As much as I want to dig right into coding, there is work to be done before you can access the google APIs for your applications.  To start off you need to go to the Google API Console, create a project and create credentials for that project that you will use to connect to the API.

Step one is to go to the Google API Console and create a project ( console.developer.google.com ): 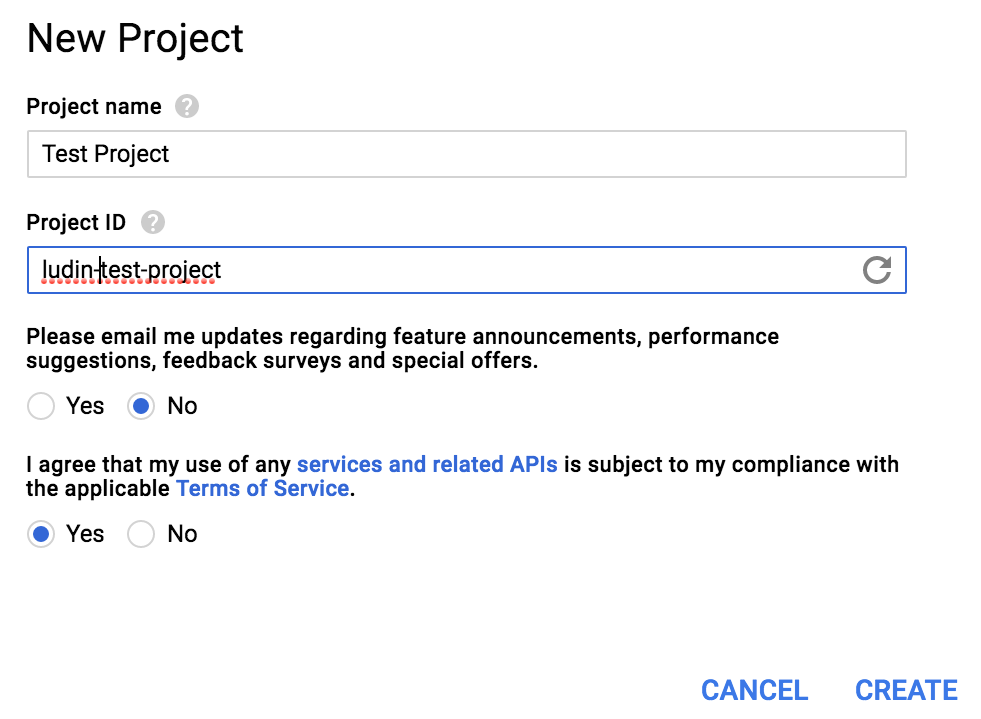 Before you create your credentials, you first need to provide a Product name on the OAuth consent screen (more on what that is later).  To do so click on ‘Credentials’ on the left sidebar, choose the ‘OAuth consent screen’ tab, choose an email address and enter an application name.  This is the name that will be presented to users when they grant your app With that out of the way you can now finally get your credentials.  Click on the ‘Credentials’ tab -> “Create Credentials” drop down, and choose “OAuth client ID”: 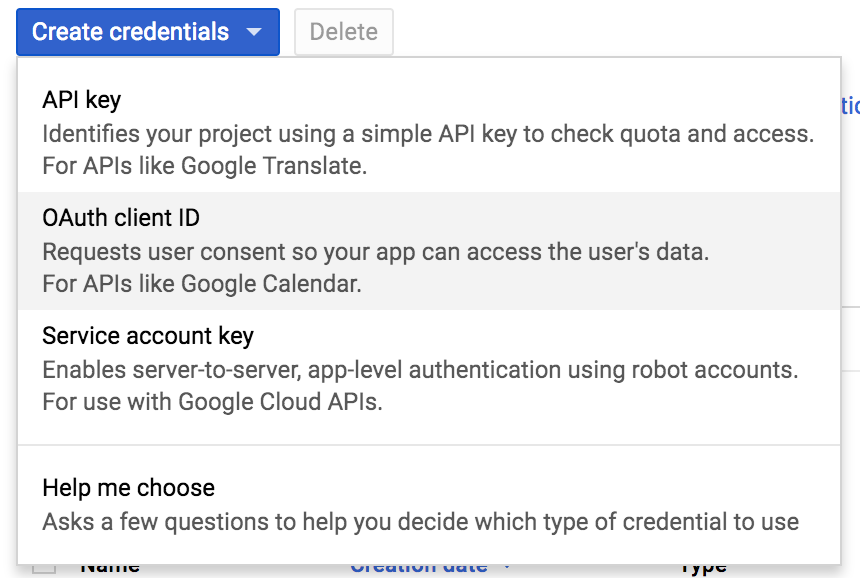 Next, choose “Web Application” and name your client ID.  My purposes did not need the Restrictions area.  Skip that for now: 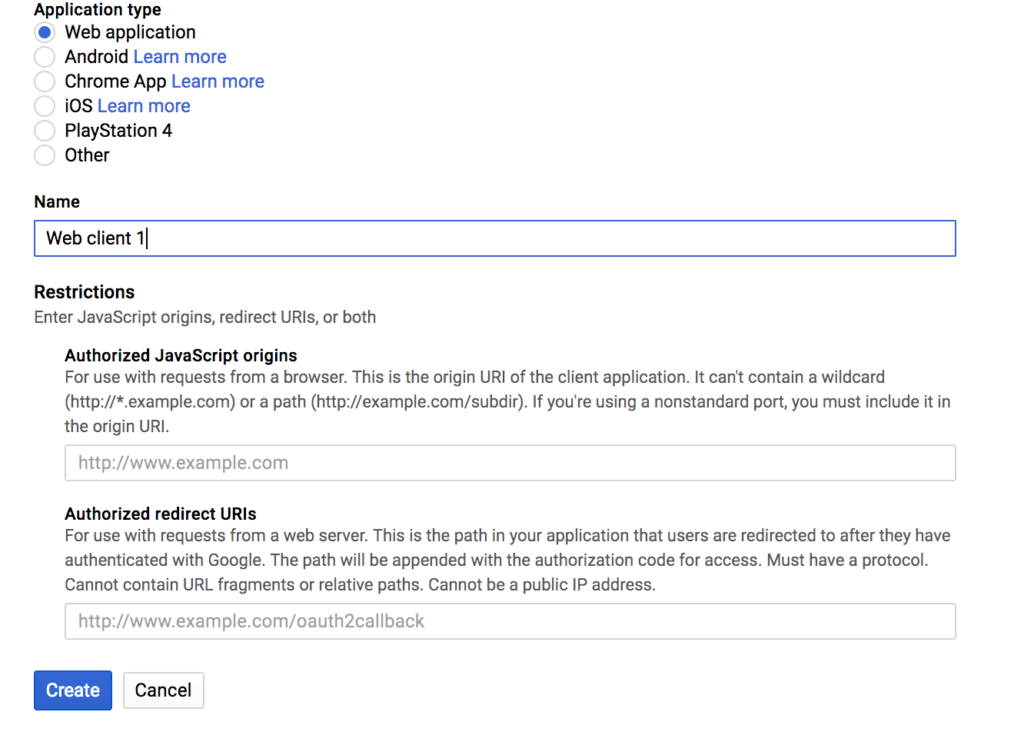 FINALLY, you can download your credential blob.  Save it in a secure location as client_secret.json:

Now that that is out of the way in the next port we will start to code.

If you want to use the APIs in the Admin SDK for your G Suite domain you need to enable API access in the admin panel. From admin.google.com Choose Security -> API Reference and client the ‘Enable API Access’ checkbox.